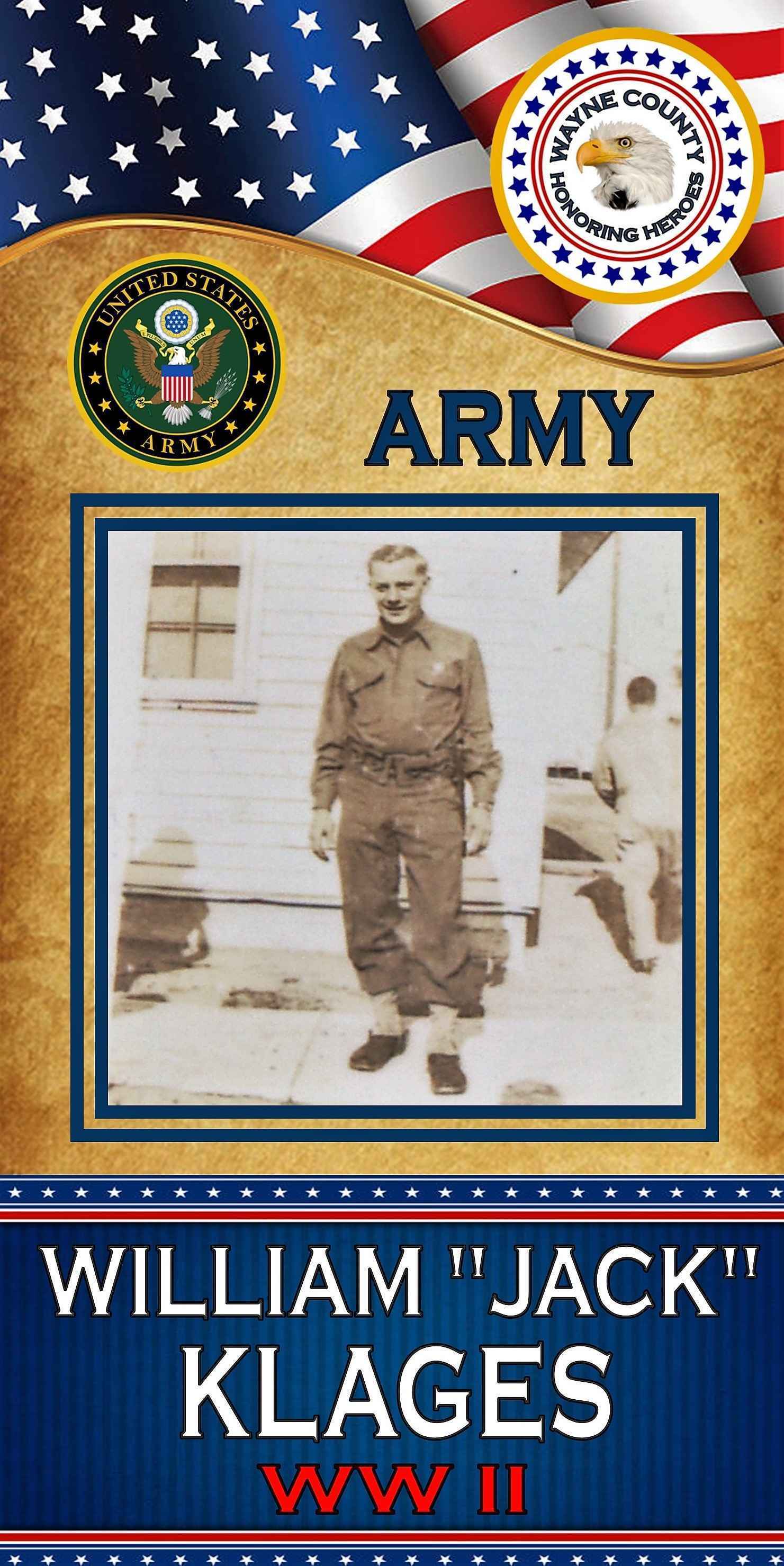 Nominate a Hero to Honor Today!

The Wayne County Honoring Heroes Committee is pleased to announce that they are now accepting nominations of veterans for the Honoring Heroes Banner Campaign for the 2022- 2023 timeframe. The banners will be hung throughout the County Seat of Honesdale. Nominations are open to any US Veteran who was honorably discharged, currently serving, or killed in action. The veteran must have lived in Wayne County at some point in their life. 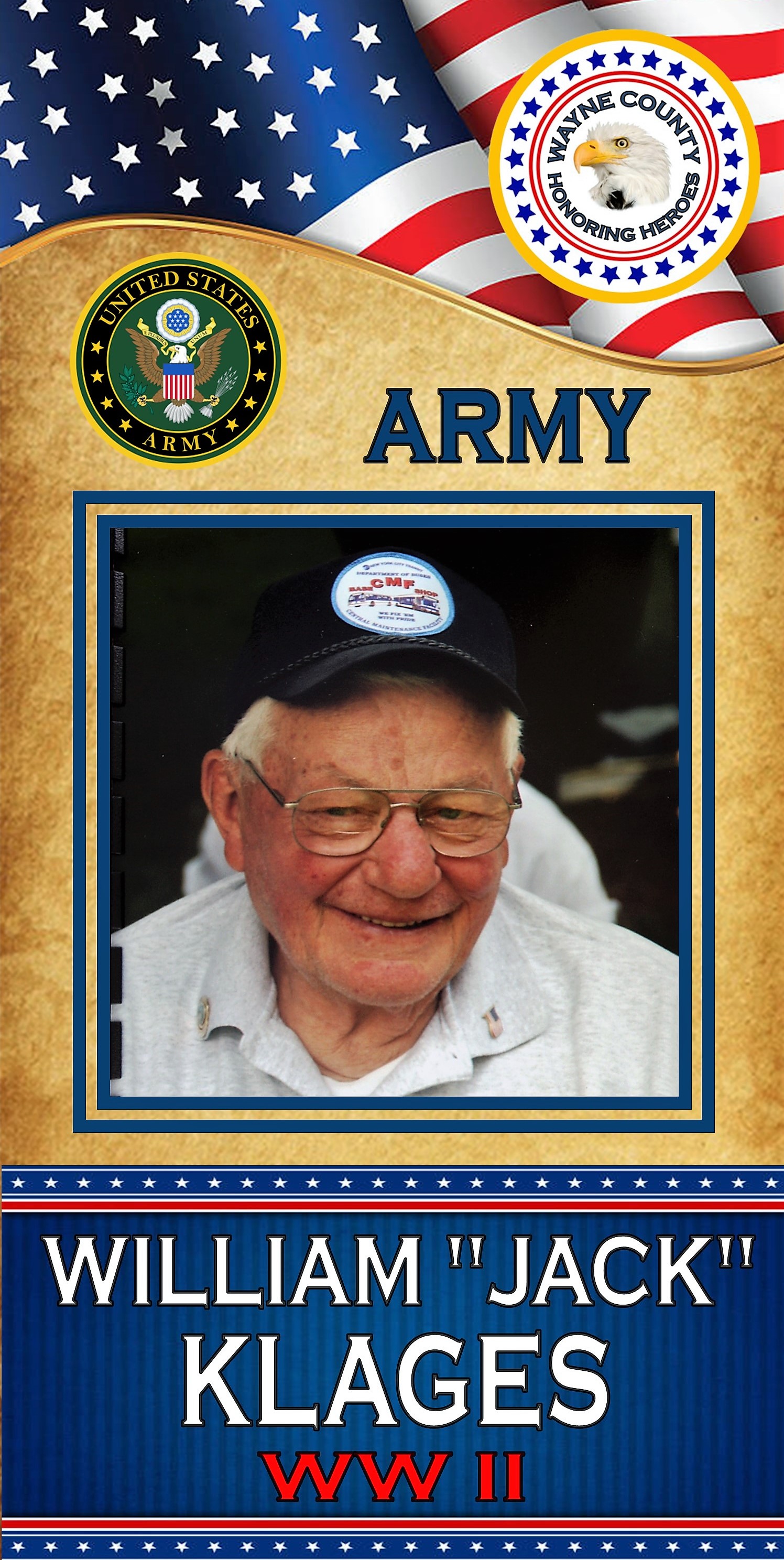 The banners will be 2’ x 4’ with a fresh new design and have the same veteran honored on both sides. “The program was well received for the first installment with 92 banners being placed and we look forward to doing many more now that we have permits for more locations”, states Kim Erickson the committee chair. “The banners will include a photo, name, branch of service and the era the veteran served.”

“Kim worked on the Tour of Honor committee to recognize our World War II, Korean War and Vietnam War Veterans and she feels that this is an opportunity to recognize those who have served our great nation.

Forms are now available to nominate a veteran. The cost per banner is $200. Anyone is able to donate towards the campaign in order to start a scholarship fund for those who cannot afford the full price of a banner. If you prefer to mail a check, checks should be made payable to the Wayne County Community Foundation with “Honoring Heroes” in the memo.

Nomination forms and donations can be mailed to Wayne County Honoring Heroes, 29 Cherry Hill Road, Honesdale, PA 18431. Nominations will be numbered in the order received, as there are a limited number of spaces available. The committee will be taking nominations in-person or by mail.