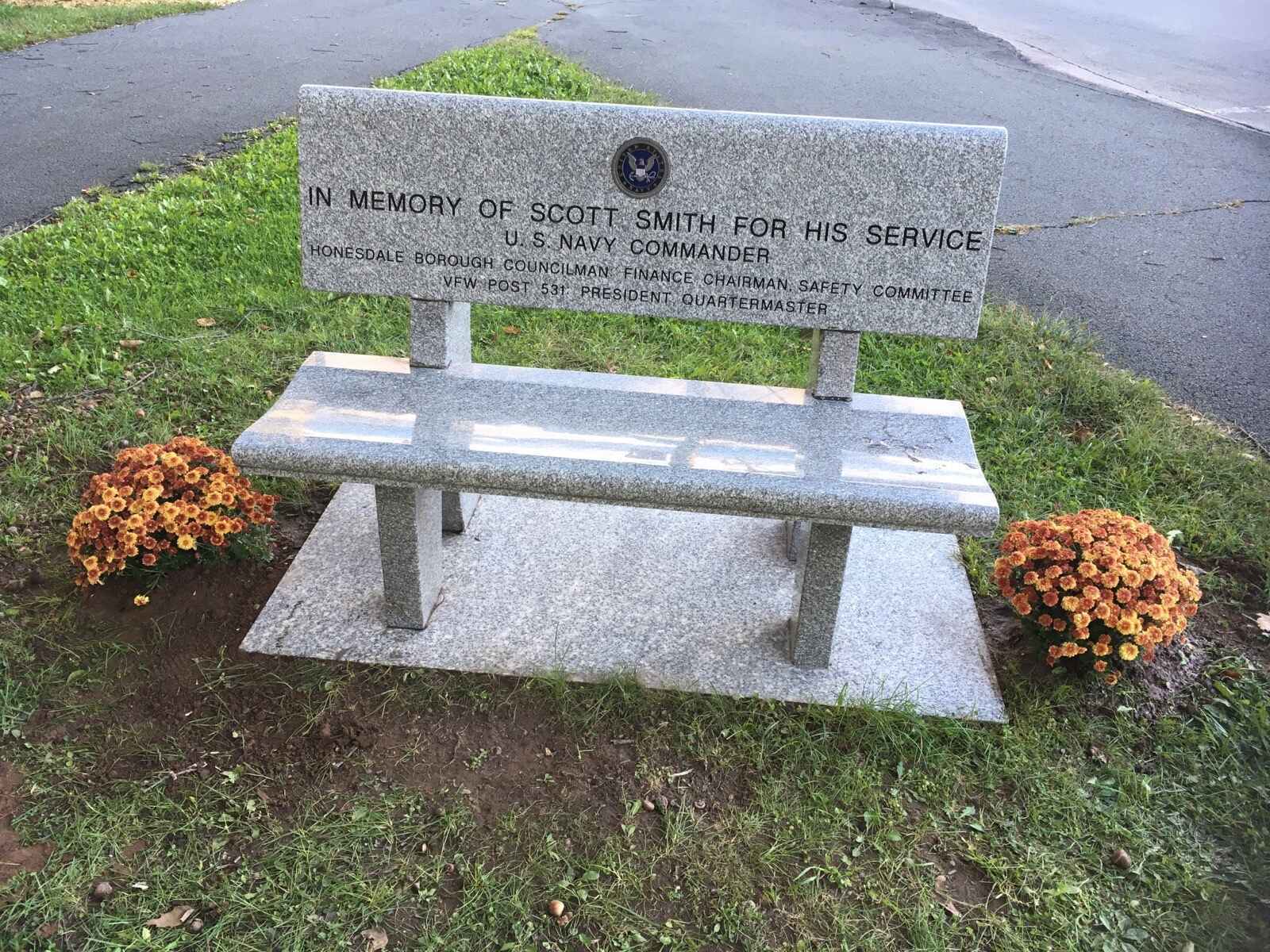 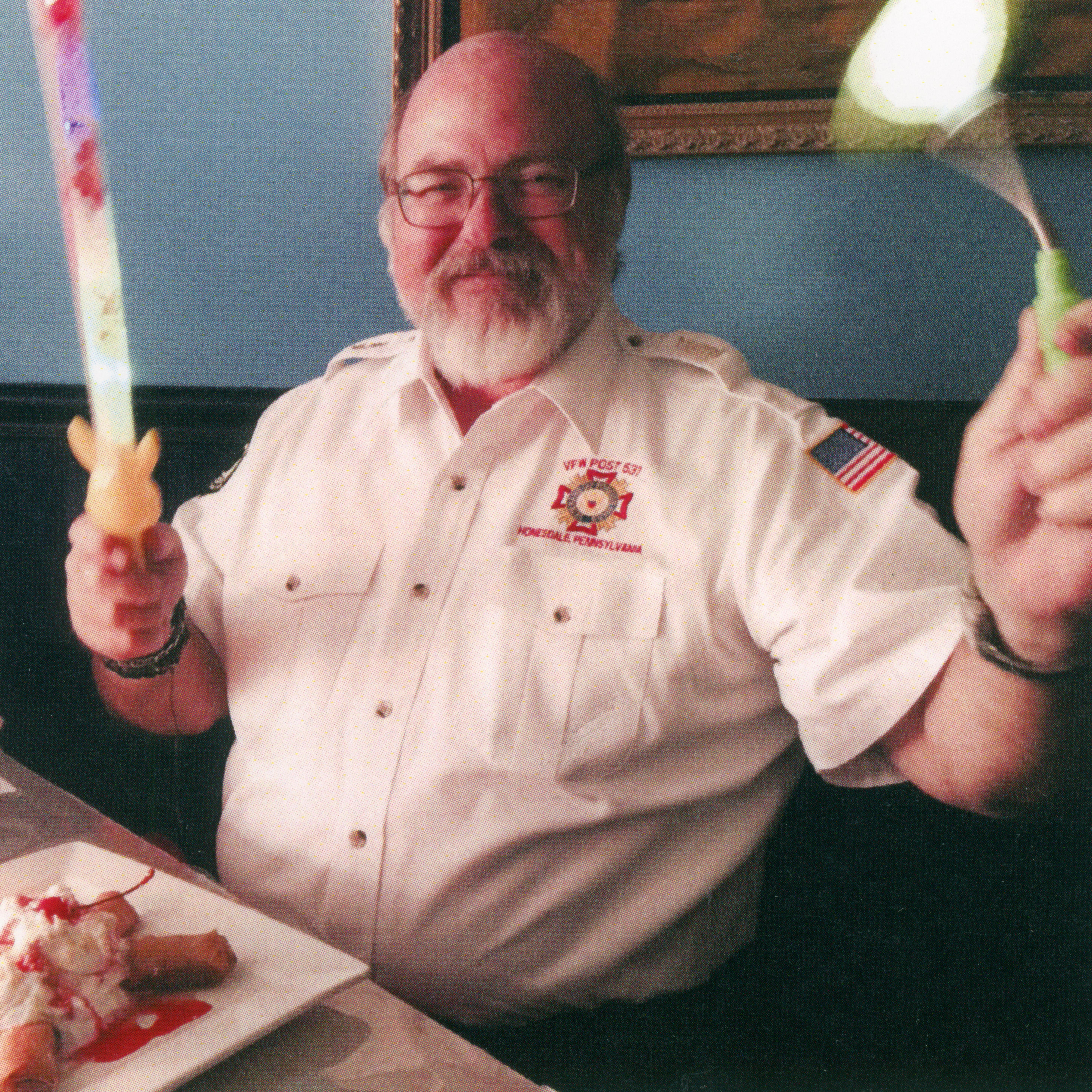 Scott Smith was a dedicated community member and educator and this scholarship was created to support students of any age who want to attend Lackawanna College Lake Region Center.

Scott's military service began at age 19 during the Vietnam War. He enlisted in the Navy and served for 24 years rising to the rank of Commander. During that time, he earned a B.S. from Purdue University in Engineering and Math and a Master's Degree from the Naval Academy in Program Management. He developed radar programs, worked on missal defense systems, the stealth bomber, and the last 8 year served at Pentagon in D.C.

After military services he worked for Lockheed Martin on Navy and Army programs rising to an Executive Director. After 15 years, he retired, moved to Honesdale and was elected to the Borough Council for 4 years. With his program management experience, he was put in charge of Finance to balance the Borough's budget, helped get community support for renovating the Honesdale Pool and implemented a recycling program for our town fountain. On the safety committee, he worked closely with the Police Department.

Scott's devotion to the military also continued after he retired. He was active in the local VFW Post 531 serving as President and Quartermaster. As a part of these duties, he also helped organize the yearly Memorial Day parade in Honesdale.

In his "spare time", Scott taught Math and Statistics at Lackawanna College, Lake Region Center. He was beloved by his students for his expertise and dedication. At his funeral, they had T-Shirts printed which read "Math is Fun" which was his favorite saying. Upon his death in 2018 the scholarship fund was created by Lackawanna College in conjunction with the Wayne County Community Foundation.

The Scott Smith Memorial Scholarship fund was designed to assist prospective students of any age to further their educational goals at Lackawanna College, Lake Region Center.

Scott came from humble roots, growing up on a farm in Illinois; his love of learning, pursuing academic goals, improving one's life and one's community is really what this scholarship is all about.